Feast of The Sacred Heart Celebrations 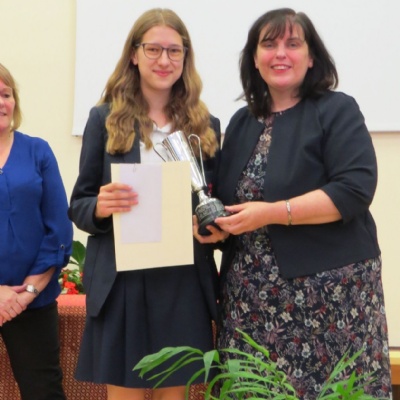 Traditionally, we celebrate our Feast Day of the Sacred Heart on the last Friday of June. This year for the first time in many years the feast day occurred on the feast of ‘The Most Sacred Heart of Jesus’. We are thankful to Father Frank of the Salvatorian Fathers for celebrating the Mass for us. In his Homily, he spoke about the symbolism of the heart as the sign of love. God showed His love for us by giving His son to redeem us with his death on the Cross and His Resurrection from the dead. We share in God’s love every time we take part in the Mass and as Christians must share our love with our neighbours by through our good words and deeds.

After Mass and a short break, we gathered together to reflect on the year and show our appreciation of successes achieved, in the Awards and Rewards Ceremony. Each subject nominates one pupil for Attainment and one for Achievement (positive Attitude to Learning) for which they receive a Certificate and a voucher; some pupils are nominated for several subjects so they are presented with special awards, Trophies. For the first time, Progress Awards were presented. One pupil from each year group won the inaugural progress shield to signify the greatest progress made across all subjects for this academic year. In addition, we also debuted the House Progress Shield which was won by Adelaide House, representing the excellent progress made by the combined effort of the learners in the house. Awards for 100% Attendance, which has a huge impact on success in school were presented.

Two special awards: the Barbier Award, bearing the name of our F 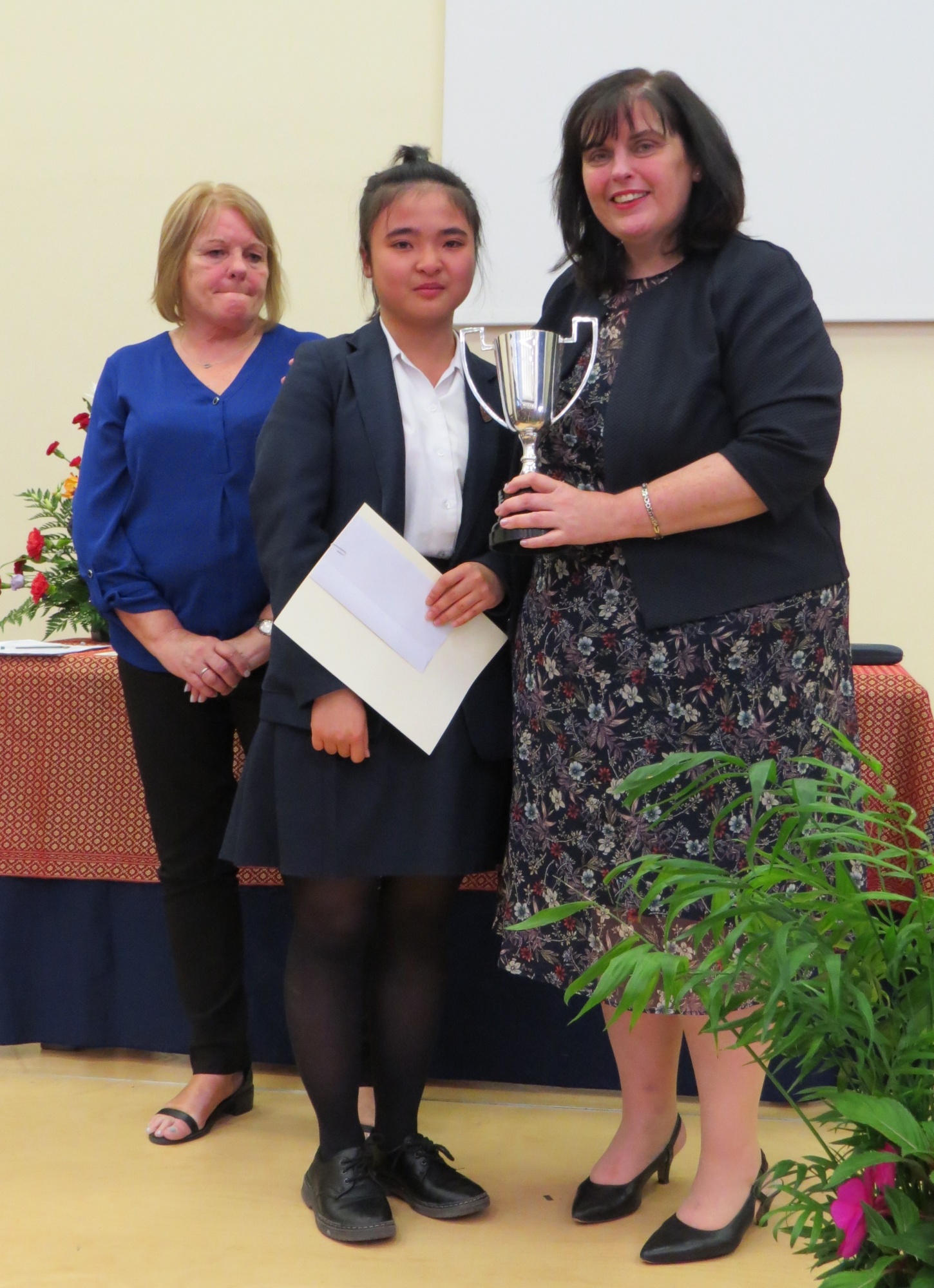 The Headteacher’s Award was presented to Anna Moniuszko in recognition of her contribution to the school community; she too was quite overwhelmed by the honour. During the ceremony representatives of each Year group made presentations on their work to raise awareness and funds for their Charities supporting the Common Good. The range and success of individuals and groups was truly impressive and greeted by appreciation and enthusiasm; the Sacred Heart is a truly vibrant community of which we are proud.

We then enjoyed our ‘fun’ session. Traditionally, the school treats us to a barbecue which was, as always, well received whilst our school R&B band entertained us with exuberance.  In recognition of the Netball World Cup, the pupils and Staff played their own World Cup. The pupil teams were Jamaica and New Zealand with Jamaica winning that tussle; the Staff teams were Australia and England with Australia taking the honours. Finally, we all joined in and danced the ‘Candy’ with again, varying degrees of ability but plenty of ‘joie de vivre’. It was a memorable and joyous occasion with a half day into the bargain.