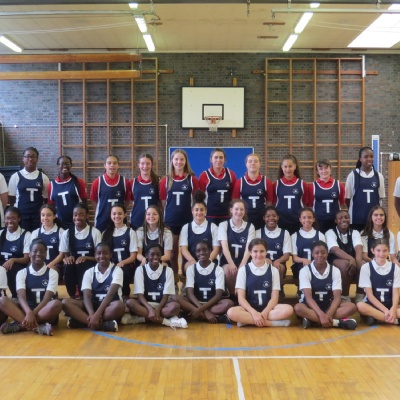 In the league events held just before and after half term, we as a school, fielded strong teams in all 4 age groups. This was despite many obstacles being place in our way before we even competed. These included only a small amount of year 8 girls being available to take part as the rest of the year group were in Boulogne and the coach not turning up for the first competition. However they got there and were fantastic. We repeated our dominance in the second meeting and by the third one – which was cancelled due to rain – we were so far ahead we could not be beaten. Borough League champions once again. Long may this type of success continue! 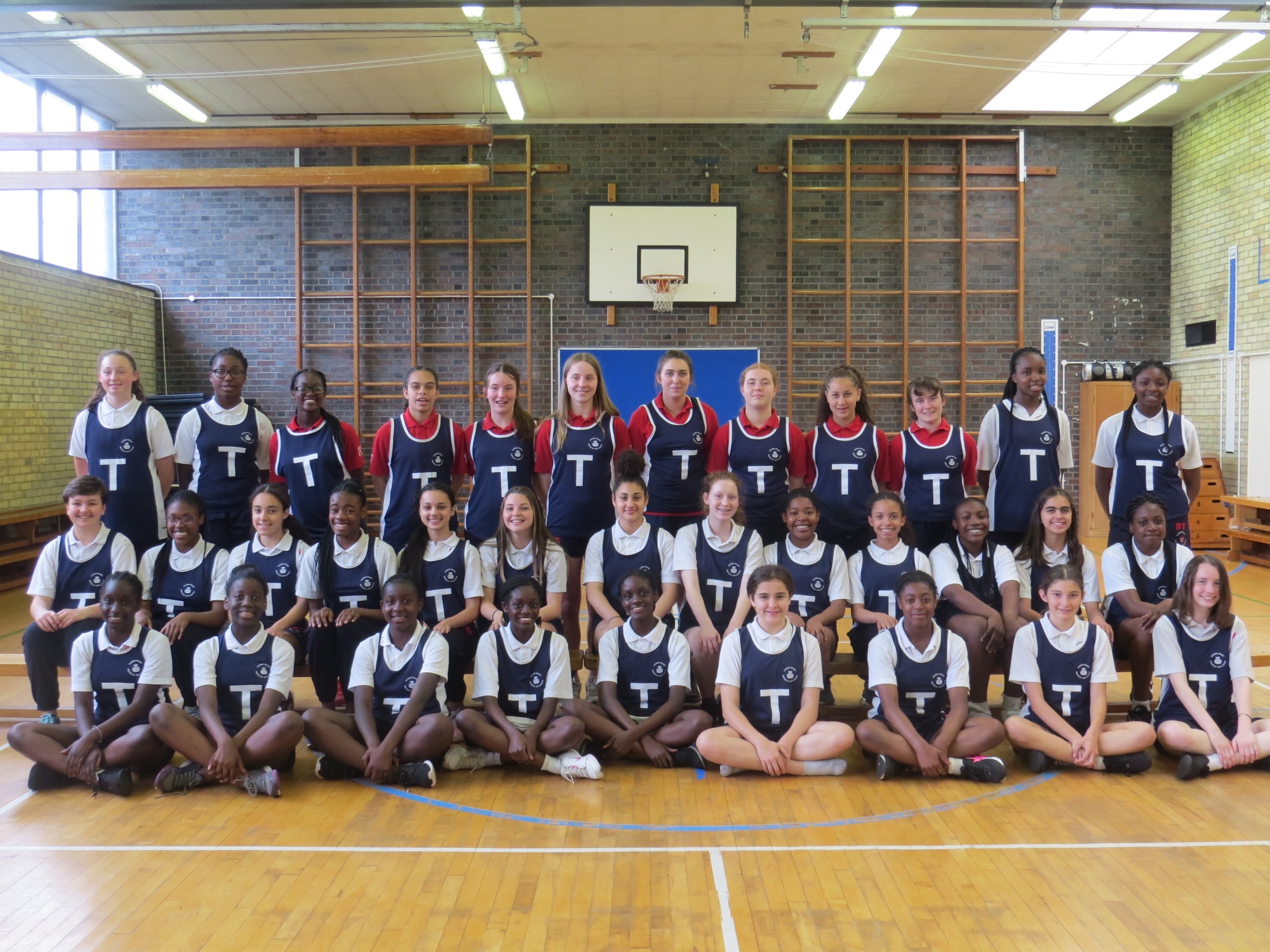 11 girls from years 10 through to 12 represented Harrow in this annual competition. It was held on the hottest day of the year so far at The University of East London. The girls played magnificently and made it through to the semi-finals. Unfortunately they then played in the 3rd and 4th play-offs and despite a very thrilling match they finished 4th. This was a great shame as they really did deserve to go home with a medal. 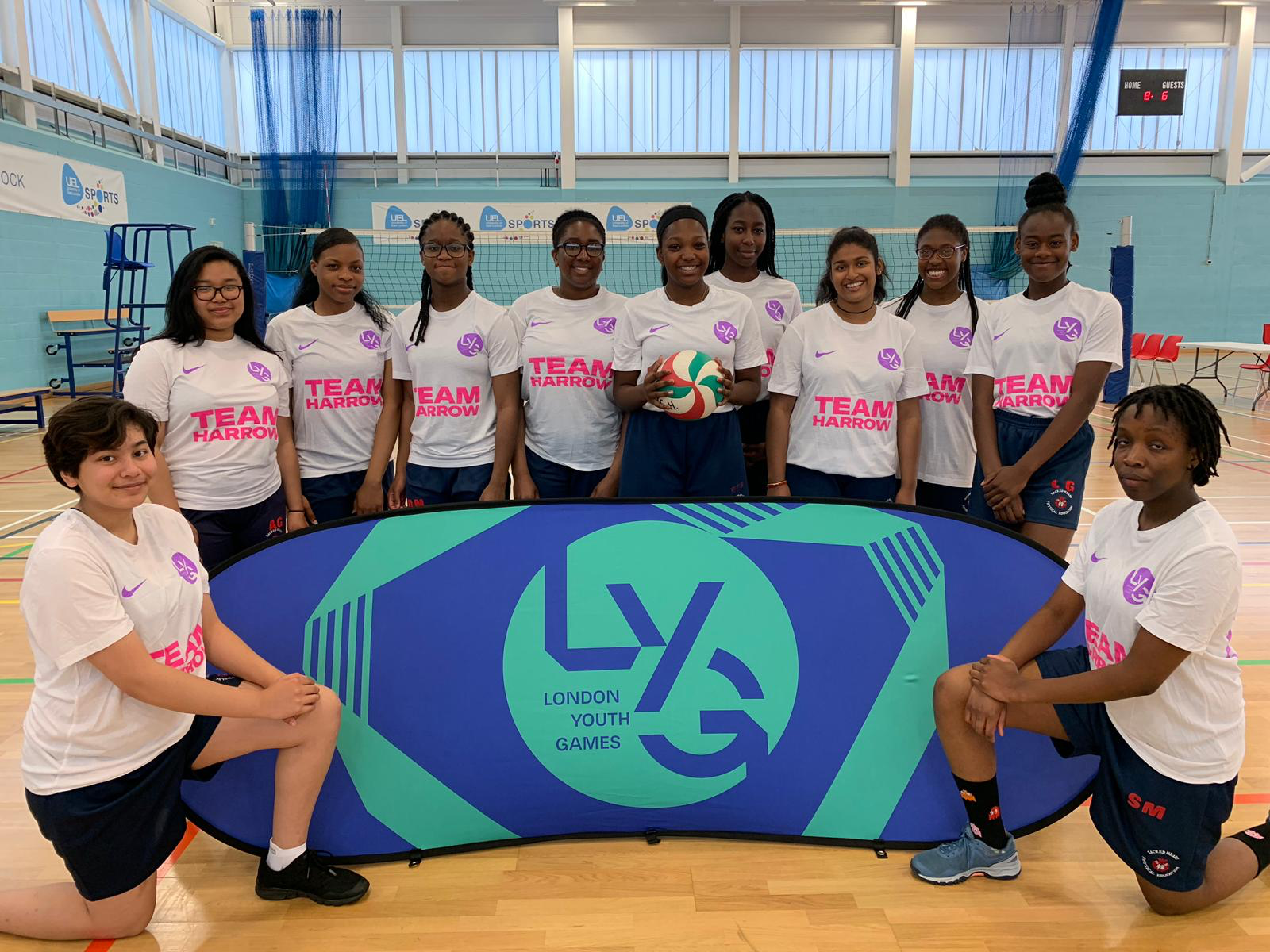