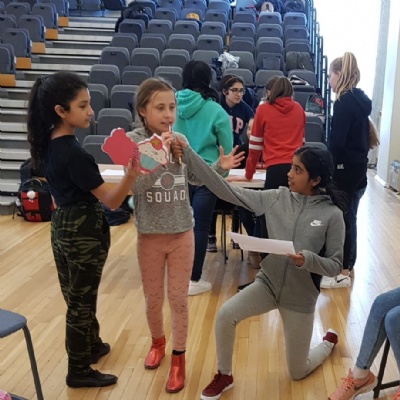 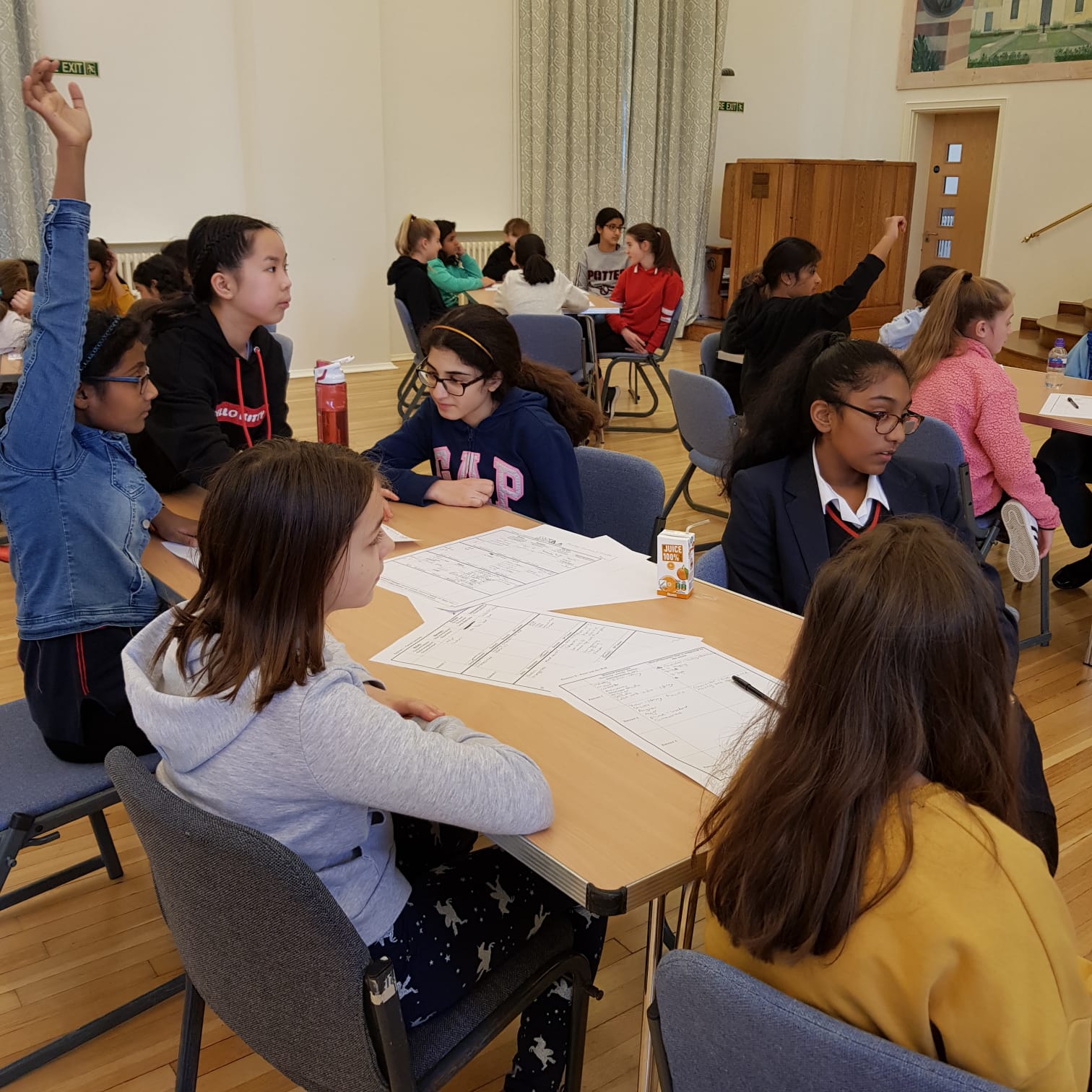 After listening  to classical music and identifying:- melody types, harmonies, families of instruments and other musical elements and style; the students presented an analysis of a classical extract through drama. An array of clever and enjoyable performances were produced.