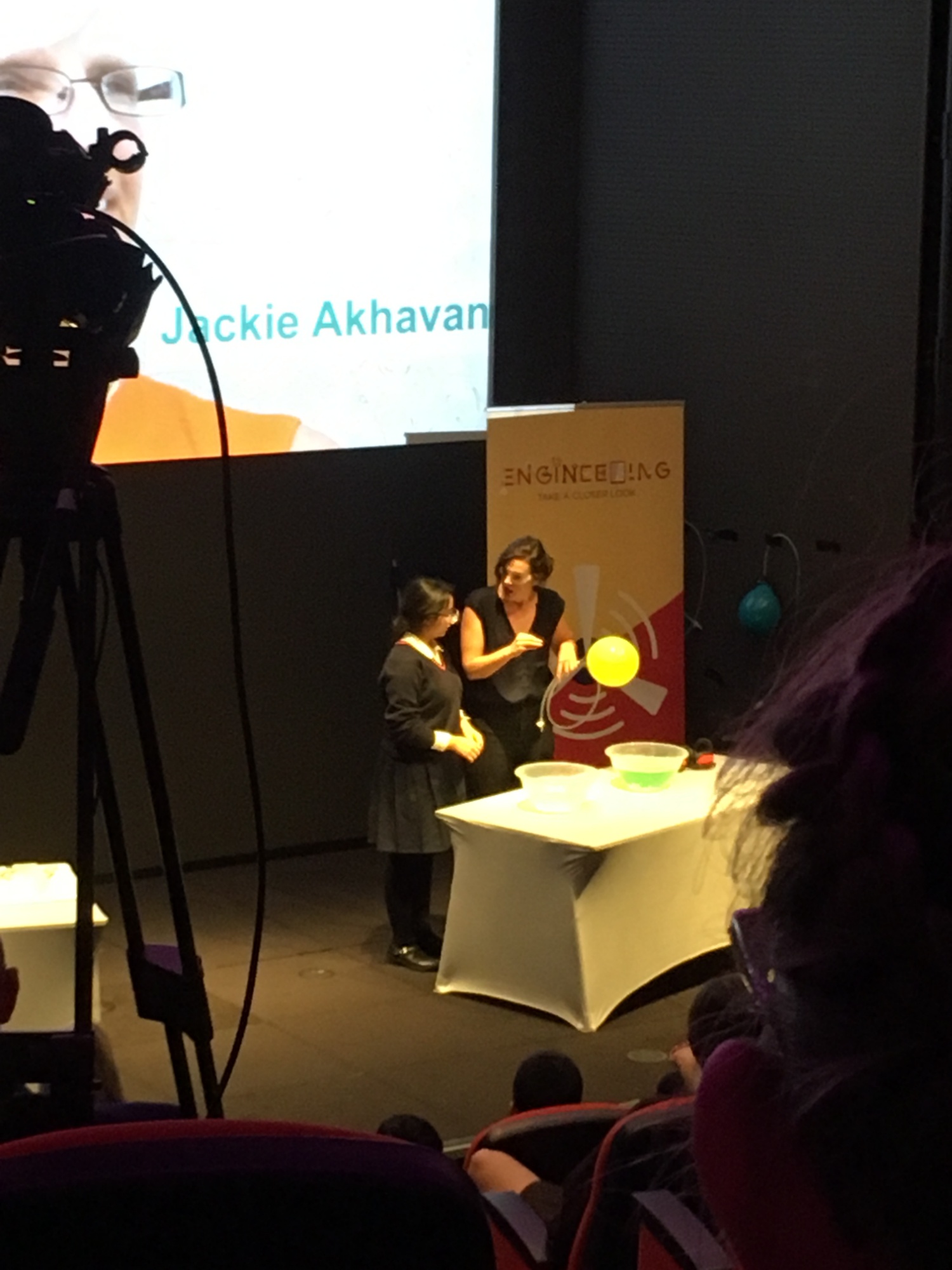 On 6th November a group of us went to the Crystal Building on Royal Victoria Dock in East London, to experience the mechanisms of what humans have done on this earth.

Inside the building they had lots of interesting things to see and read.

The  part that I enjoyed the most was when my friend and I had to quickly jog on the spot to see how much energy we could create, as fun as it was it was also very tiring.

There were lots of practical activities to do as well as  listening to a slideshow about the world’s power and how we could adapt to climate change. There was an area where you could build an office , house or apartment - virtually. They gave lots of options to make sure your building achieves an A in your final design and they described the different parts of material or machines that you may not know. For example, did you know that double-glazing becomes an even better insulator if you add yet another pane of glass to create triple glazing. It insulates up to 60% better than gas-filled double-glazed window. we also found a machine where you had to do what was said on the screen to power up a device that was caged in in the middle and when you fully powered up the device it would make a very loud electric noise.

As we wandered around the room we saw lots of information about water. Three quarters of the planet is covered in it. Unfortunately most water is salt water - 97.5% in fact. We only have access to just 0.75% of all the water on earth.

We then went into the auditorium where employees of Siemens, one of the world’s largest producers of energy-efficient technologies, were sat down. There were experiments taking place during the talk, three girls were chosen at random and I was one of them. I had to make sure I had my blazer taken off and had no flammable clothing.  The lady who was doing the experiment had taken another girl who had to put her hands in water and scoop up the bubbles from another bowl filled with soap water and hydrogen inside. The lady would then set the bubbles on fire and would make a small explosion. I had to do the same but instead of hydrogen mixed with the soap water, it was hydrogen and oxygen which will make a bigger and louder explosion. We were then given a chance to ask questions to the employees of Siemens.  It was a fun day! 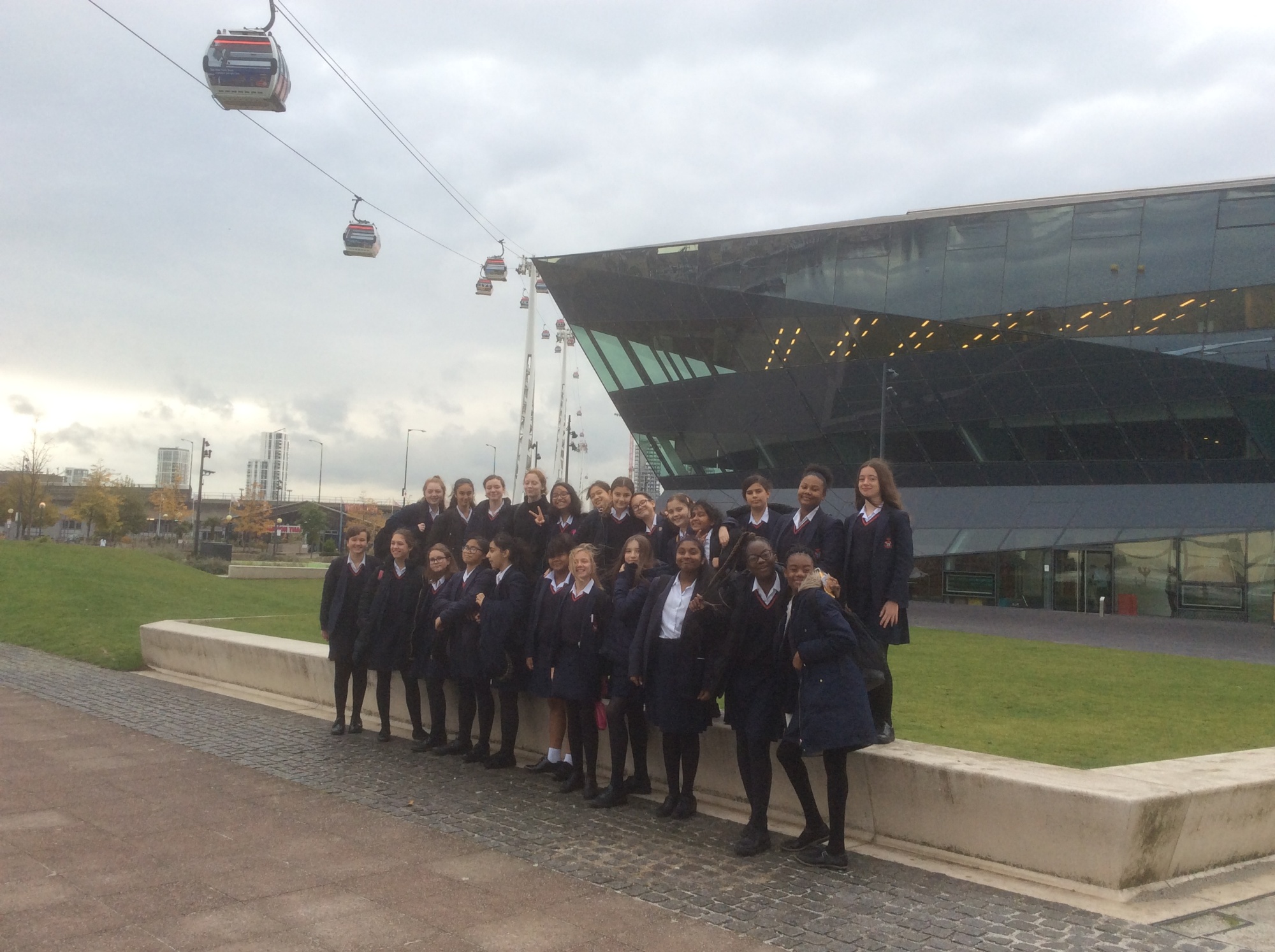