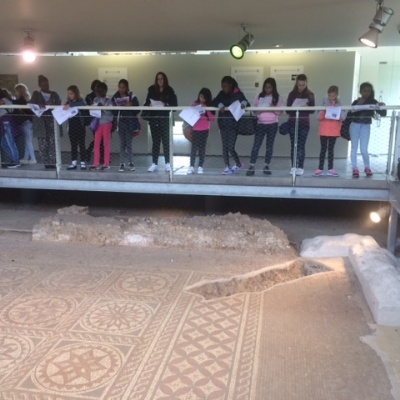 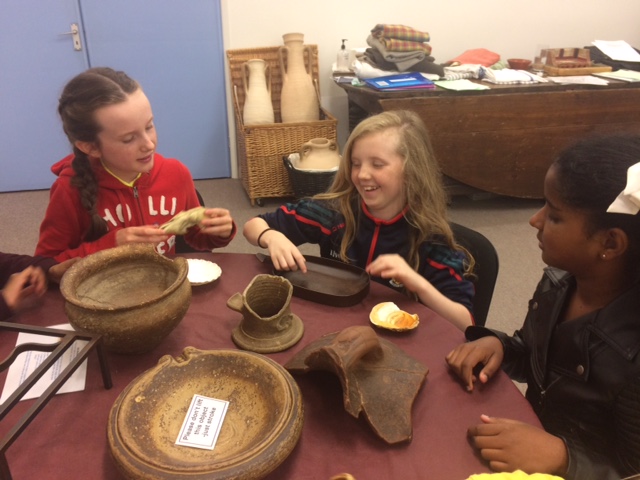 In September the History Department took all of Year 7 to visit the Roman Site in St Albans. Through the use of evidence,they explored what this area would have been like 2000 years ago under Roman’s rule.  The pupils saw the ruins of the only Roman theatre in Britain, a villa where the rich would have lived in luxury, with beautiful mosaics and under-floor heating, and the remains of the town walls which were originally 3 metres thick and 2.5 miles long. Following a Roman workshop and visit to the museum, they studied the buildings which surround the Verulamium site and were made from roman flint. We learnt that these buildings, including the magnificent Medieval Cathedral, would have been built from salvaging stones from Verulamium. It was a great day for all .