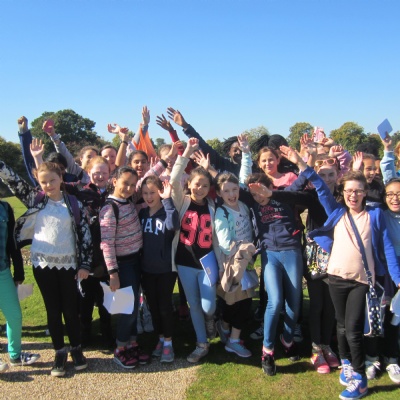 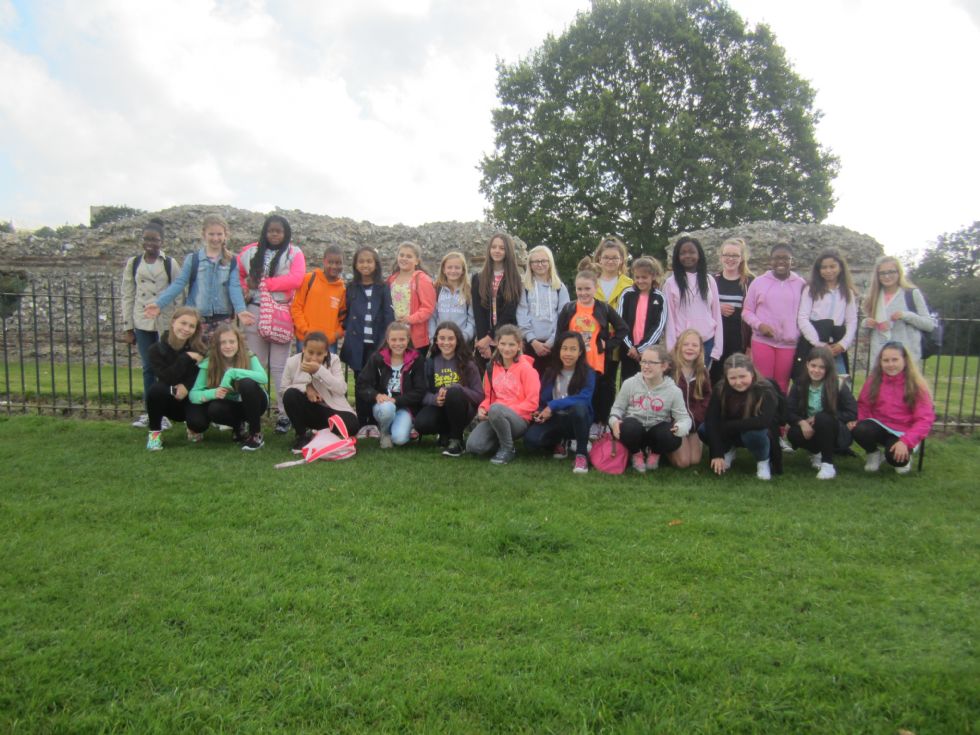 In September, we took our new Year 7 pupils to St Albans to find out what it was like in Roman times when it was called Verulamium.  The pupils saw the ruins of a villa where the rich would have lived in luxury and the remains of the town walls which were originally 2.5 miles long!  They discovered that in fact St Albans Cathedral which stands on a nearby hill was built mainly with stone stolen from the Roman town.  Following a Roman workshop and visit to the museum, the girls learnt that despite the town being burned to the ground by Boudicca, it eventually became the third most important town in Roman Britain.  An enjoyable day was had by all!