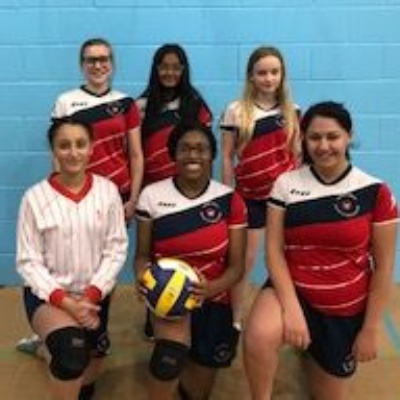 Sacred Heart entered 2 teams from years 10 and 11 in this event which was held at Park High once again.  It was the first major competition for the Year 10 girls and their first time of playing in a high ceiling venue. Both teams played really well, which some great 3 touch play happening. The Year 11s won the competition with the year 10s finishing in second place, a great result for both teams. The year 10s will now go on to represent Harrow in the London School Games held next March. Well done to all those who played, it was lovely to see them achieve success 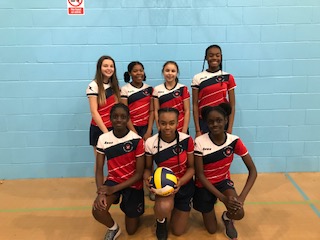